CIL proudly participates in the Erasmus+ ASSESSMAKE21 project aiming to raise awareness of the development of 21st-century skills in makerspace contexts through the use of a digital self-assessment tool.

As part of the project, CIL has documented the 21st-century skills most frequently found and developed in makerspace contexts.

The decision was driven by data collected via
a) three design thinking workshops with project partners, educators and makerspace facilitators (Ireland, Greece, Sweden and Cyprus)
b) a series of in-depth interviews with the researchers and practitioners in the partner countries
c) a thorough literature review of the most well-known frameworks for 21st-century skills.

These data guided us to the five most found/ developed 21st-century skills in makerspace contexts: Collaboration, Creativity, Communication, Problem-Solving and Life/Social skills. Dimensions and indicators for observed outcomes have been identified for each skill.

Read more about the project here 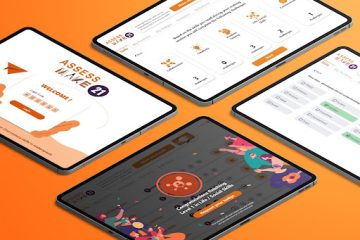 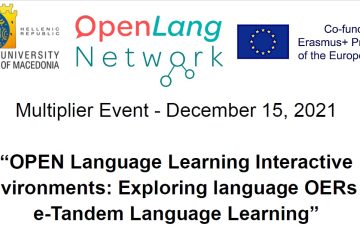 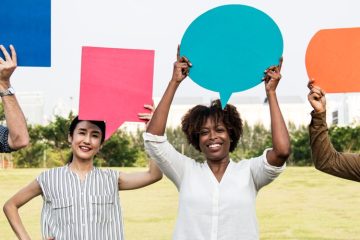 “Design, develop and use language materials: The example of language OERs” WHEN?Monday, December 13th, 202113:30 CY time Are you a language instructor and would you like to learn how to integrate open educational resources into your Read more…